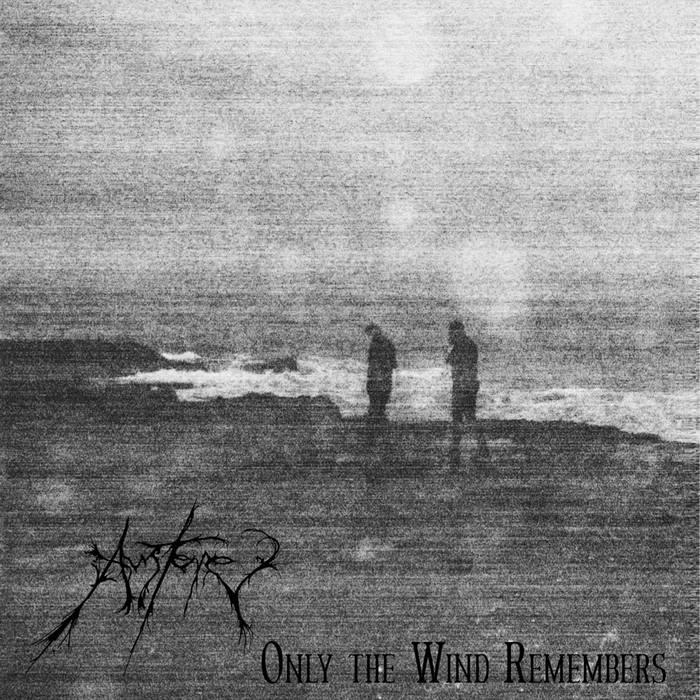 Shaun Black It's fuckin' Austere! That's why I like it!

Austere present here 2 long tracks which have been taken from the split release with UK's Lyrinx and were recorded in October - 2007. The sound here is of a bleak angle and showing the band in its most tourtured state. With a progression in sound and musical formula from their first public album "Withering Illusions and Desolation" although the recording was still taken care of by Desolate, the band has managed to achieve a reflection from deep within. The effect of these two songs was dragging along in this range rarely so intensively, so authentically. Mood driven music with an evident feeling of despair, This is the rising of the grey dawn! Feel the chords of melancholia sink in like the crimson through thy veins...

“No numbing laziness here, no monotonisme, but beautifully captivating compositions with a high dark decay and dynamism.“
(zwaremetalen.com)

“The riffs on their tracks are really great, perfect for this kind of music. They have a real sense of sadness and isolation, but there is also a melodic touch to many of them. They have intertwined the melancholic melodies and dissonant chords perfectly.”
(Minacious zine)

“Austere can surprise you with modular solutions never to be discounted, in their own way and very intense from the point of emotion.” (blackterrormetal.com)

Bandcamp Daily  your guide to the world of Bandcamp